What is the best way to respond when under an active shooter attack?, and what it the Christian's responsibility to the government?

Christians have every right to defend themselves against all evils.  This self defense does not extend to taking preemptive mob actions, as many are espousing today.  The government also has the right to defend its people (see Romans 13), but this page deals with individual and not governmental actions. There is no evidence of Jesus, his disciples (including the apostles) or any Christians in the first century ever used physical force, governmental coercion or any other political means to preach the gospel (evangelize) -- those who use such today will give an accounting for it.  Neither is the use of our religion to be used to promote ourselves politically, economically or in any other way.  The first Christians who are recorded as being guilty of using the church for their own self-aggrandizement were punished severely and directly by God (see Acts 5).  We are not to use His church for our physical purposes.


Luke 22:36 gives Christians the authority to take the necessary means to defend ourselves.  Please refer below to the commentary article below on Luke 22:36 by Albert Barnes, to which I could never feel competent to improve upon. 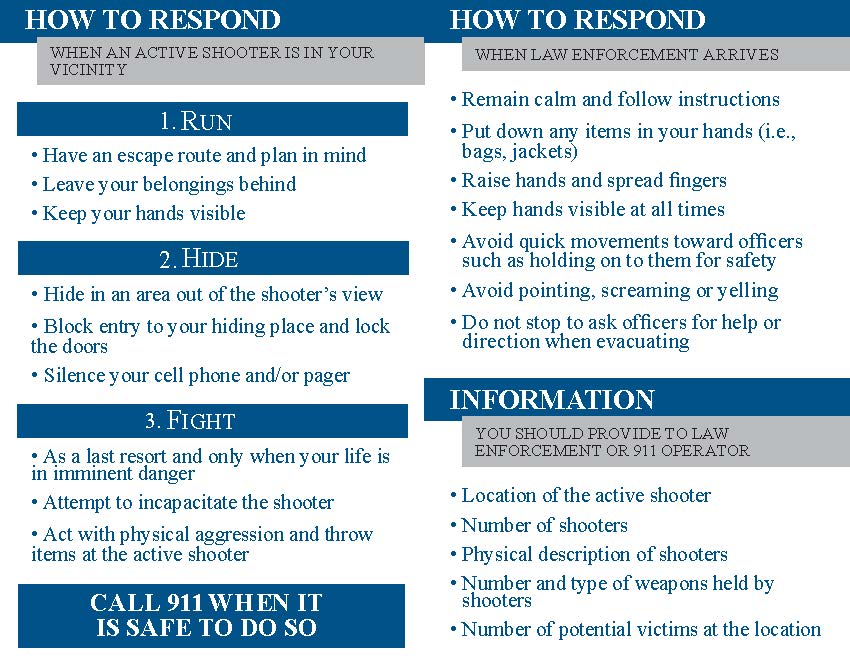 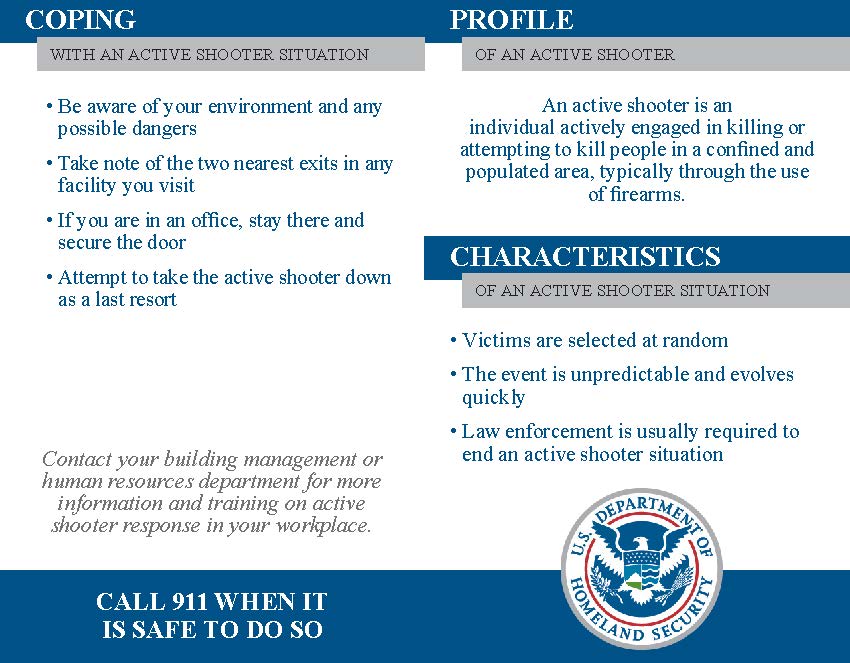 Then said he unto them, But now, he that hath a purse, let him take it, and likewise his scrip: and he that hath no sword, let him sell his garment, and buy one.

[But now] The Savior says the times are changed. "Before," he sent them out only for a little time. They were in their own country. Their journeys would be short, and there was no need that they should make preparation for a long absence, or for encountering great dangers. But "now" they were to go into the wide world, among strangers, trials, dangers, and wants. And as the time was near; as he was about to die; as these dangers pressed on, it was proper that they should make provision for what was before them.
[A purse] See the notes at Matthew 10:9. He intimates that they should "now" take money, as it would be necessary to provide for their wants in traveling.

[In Matthew 10:9-10 Jesus commanded his twelve apostles NOT to take money or scrip (food provisions in a bag) when he sent them out on what has been called the limited commission (as opposed to the Great Commission that is recorded in Mt. 28:18-20).  This contrast shows the distinction between "then" when their needs would be provided for providentially and "now" when we must prepare appropriately to take care of ourselves. -- this comment by David B. Brown]

[And he that hath no sword] There has been much difficulty in understanding why Jesus directed his disciples to arm themselves, as if it was his purpose to make a defense. It is certain that the spirit of his religion is against the use of the sword, and that it was not his purpose to defend himself against Judas. But it should be remembered that these directions about the purse, the scrip, and the sword were not made with reference to his "being taken" in the garden, but with reference "to their future life." The time of the trial in Gethsemane was just at hand; nor was there "time" then, if no other reason existed, to go and make the purchase. It altogether refers to their future life. They were going into the midst of dangers. The country was infested with robbers and wild beasts. It was customary to go armed. He tells them of those dangers-of the necessity of being prepared in the usual way to meet them. This, then, is not to be considered as a specific, positive "command" to procure a sword, but an intimation that great dangers were before them; that their manner of life would be changed, and that they would need the provisions "appropriate to that kind of life." The "common" preparation for that manner of life consisted in money, provisions, and arms; and he foretells them of that manner of life by giving them directions commonly understood to be appropriate to it. It amounts, then, to a "prediction" that they would soon leave the places which they had been accustomed to, and go into scenes of poverty, want, and danger, where they would feel the necessity of money, provisions, and the means of defense. All, therefore, that the passage justifies is:
1. That it is proper for people to provide beforehand for their wants, and for ministers and missionaries as well as any others.
2. That self-defense is lawful.

Men encompassed with danger may lawfully "defend" their lives. It does not prove that it is lawful to make "offensive" war on a nation or an individual.

[Let him sell his garment] His "mantle" or his outer garment. See the notes at Matthew 5:40. The meaning is, let him procure one at any expense, even if he is obliged to sell his clothes for it intimating that the danger would be very great and pressing.


What are the conditions of salvation given by Jesus?

Return to the Pilgrims landing Page